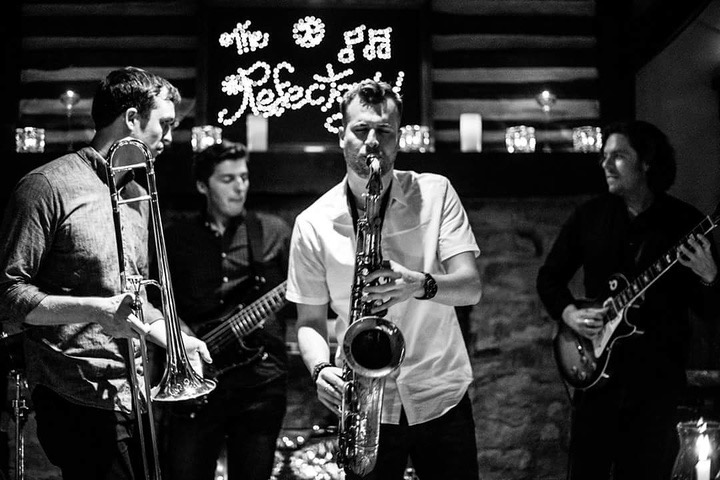 White grew up just north of Buffalo, where he started playing piano at age eight and saxophone at age nine. After attending a Joshua Redman in concert with his father, he was instantly hooked on jazz. Having a family with extensive roots in music helped create White’s deep-seated respect for acoustic jazz and the link between composition and improvisation.

Dan White is a composer, saxophonist, and educator based in New York City. He has toured internationally and released five albums as a bandleader. He is also best known as a founding member of the horn led instrumental group Huntertones, who has spent the last two years touring North and South America, Europe, and Africa. Their latest release, Passport, is a collection of songs inspired by their experiences sharing music with people from all over the world.