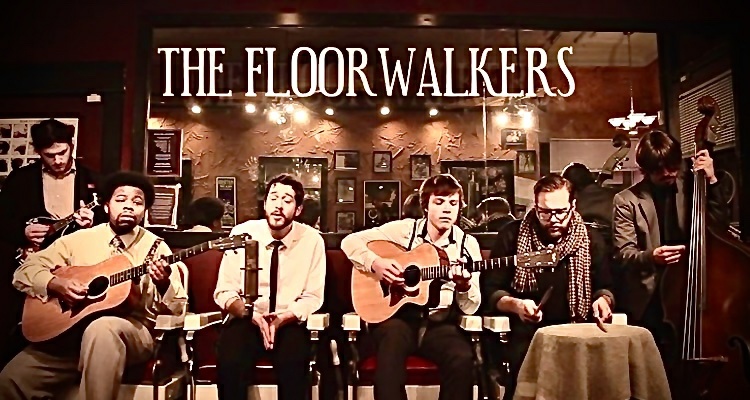 Growing up together in the same Cleveland, Ohio suburb, The Floorwalkers played little league baseball together as children. In high school they formed a band and played music together from 2000 – 2004. After high school part of the band moved to Columbus – they traveled the Midwest as a trio and released a self titled acoustic EP in 2005. By 2007 the whole band had relocated to Columbus.   While working on their first full length album they managed to garner a strong Midwest following due in part to weekly performances – 129 Wednesdays to be exact –  at Ruby’s on the campus of the Ohio State University. In 2010 the Floorwalkers released their first LP – “The Natural Road”, touring nationally to critical acclaim.   In 2015 the band plans to release their sophomore effort “Hey Kids Are You Listening” – an album partially funded by fans allowing the bands’ supporters to invest in and influence the future of the band while giving the musicians the freedom to stretch their creative legs without oversight from a record label. It’s a very positive direction for the band and for their devoted legion of fans. In a time when the music industry is reeling The Floorwalkers have embraced the changes and built a truly grassroots following one listener at a time.