The Refectory is proud to present the finest selections of wine for your holiday season again this year! Purchase wine for seasonal parties, for your favorite wine connoisseur, or your own cellar!

Sommelier, Taylor Wolf has specially chosen these wines for all your holiday needs and beyond! 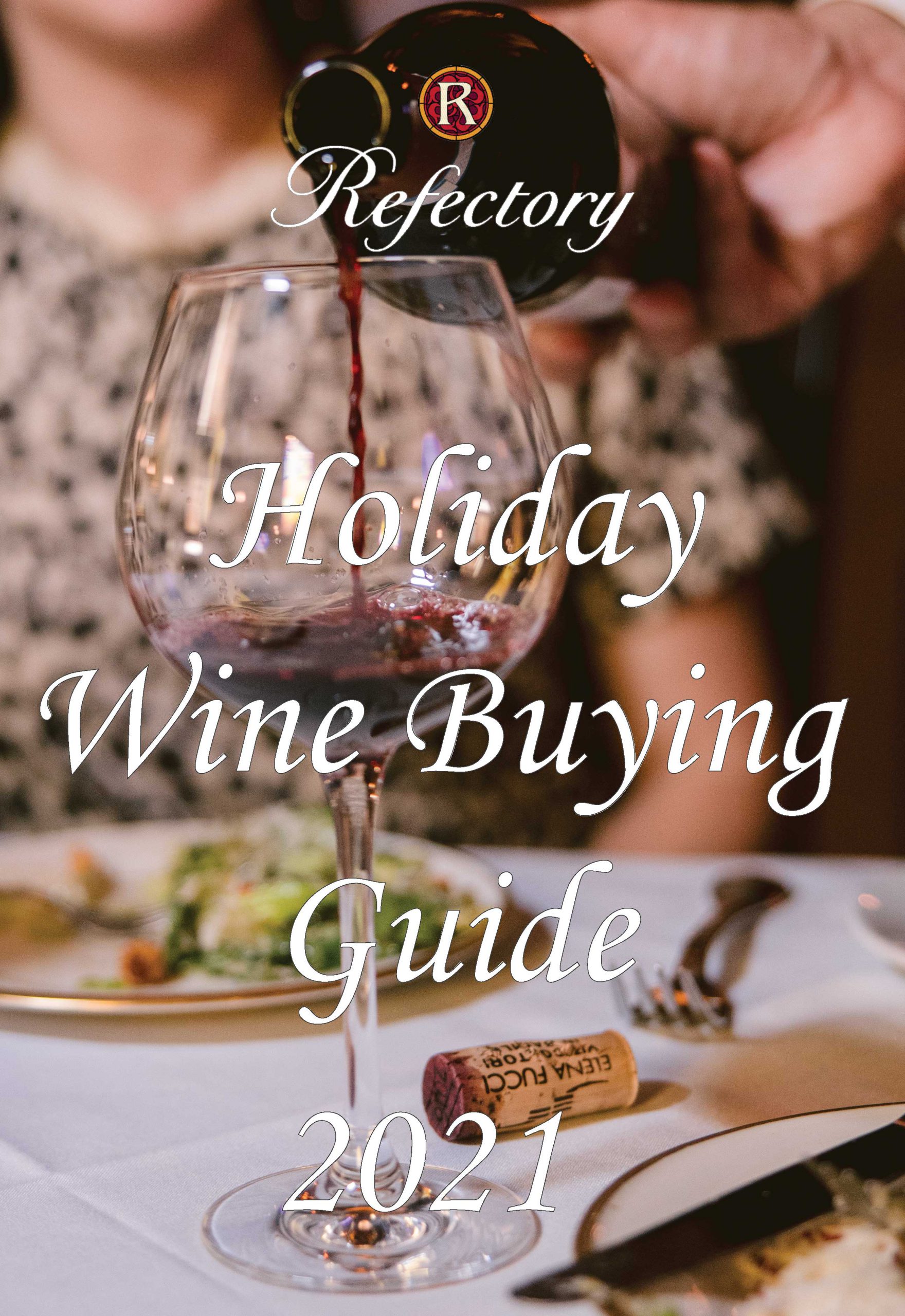 Don't know what you are looking for or need some recommendations?

Taylor Wolf was born and raised in Sandusky, Ohio on Lake Erie and was previously the wine manager at The Columbus Club. He attended The Ohio State University and received a degree in Agribusiness with Applied Economics. He first became interested in wine while working at a local steakhouse where he encountered his first life-changing wine. Soon after, Taylor took and passed the first level of Court of Master Sommeliers. He and his new wife, Rebecca just bought a house in Columbus, adopted a little cat, and finally after the Covid delay got married on June 12th, 2021. After returning from their honeymoon he accepted the position as Sommelier at The Refectory Restaurant! 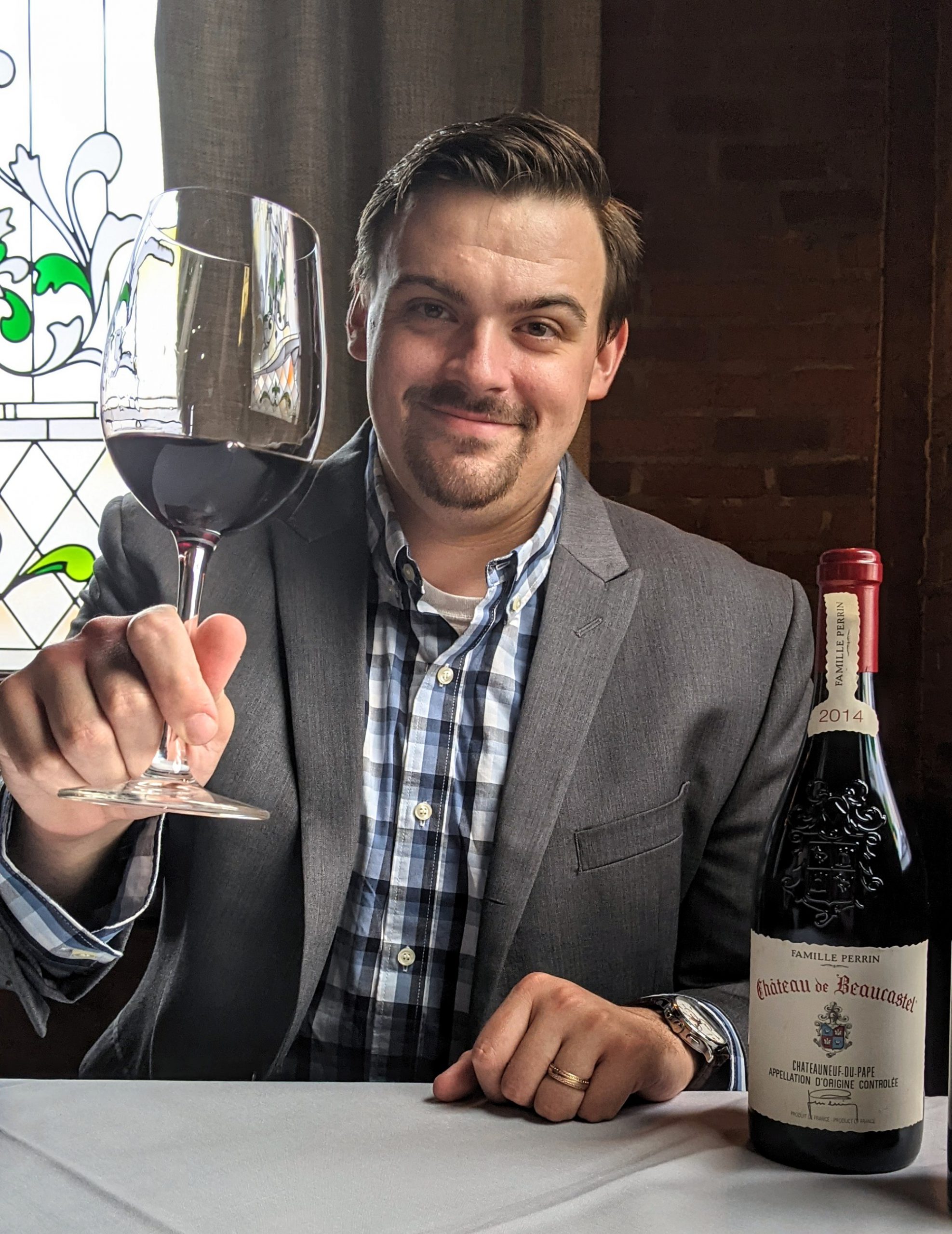 Working from home, virtual meetings, concerts on Zoom…it’s a new world and we’re all dealing with it in new ways.

To make reservations or for additional information, please contact taylor@refectory.com