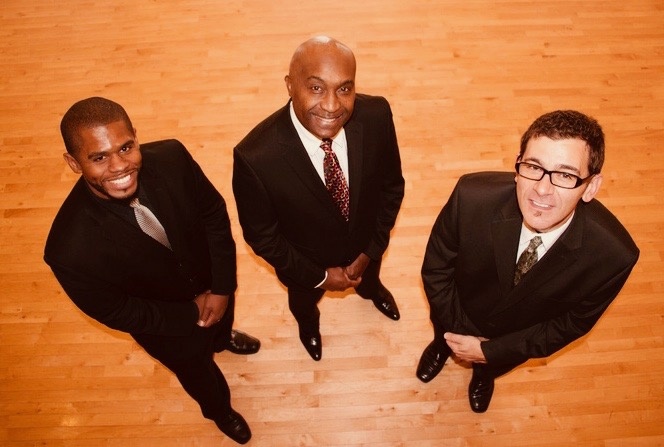 “Bobby Floyd’s talent has launched him into a very rewarding career, putting him in demand and making him one of the favorite, first-call pianists/organists for many well known artists. He has traveled the world accompanying Ray Charles on piano and organ. He currently makes guest appearances with some of the most distinguished orchestras, including The Boston Pops, The Rochester Philharmonic, and The Detroit Symphony. He is presently the feature pianist for the world-famous and legendary Count Basie Orchestra. He also tours nationally and internationally as organist for the Grammy Award winning Dr. John. The prestige associated with Floyd’s worldwide appearances can also be witnessed at home. In his hometown, Columbus Ohio, Bobby is the feature pianist & organist with the Columbus Jazz Orchestra under the direction of Byron Stripling where he has performed with a large number of major artist. He is occasionally featured with The Columbus Symphony Orchestra, and other arts organizations and venues throughout Columbus and Ohio. He has also completed several recordings that can be purchased at many of the major online services including amazon.com, iTunes, and cdbaby. Bobby’s recordings and live performances demonstrate his ability to electrify audiences and have received the highest praise from critics and musicians alike.”